Incase someone else want to use a Jump Host(SSH) and SecureCRT here is the Script I use:

Here are a few of the first photos I took with my new Canon M6. 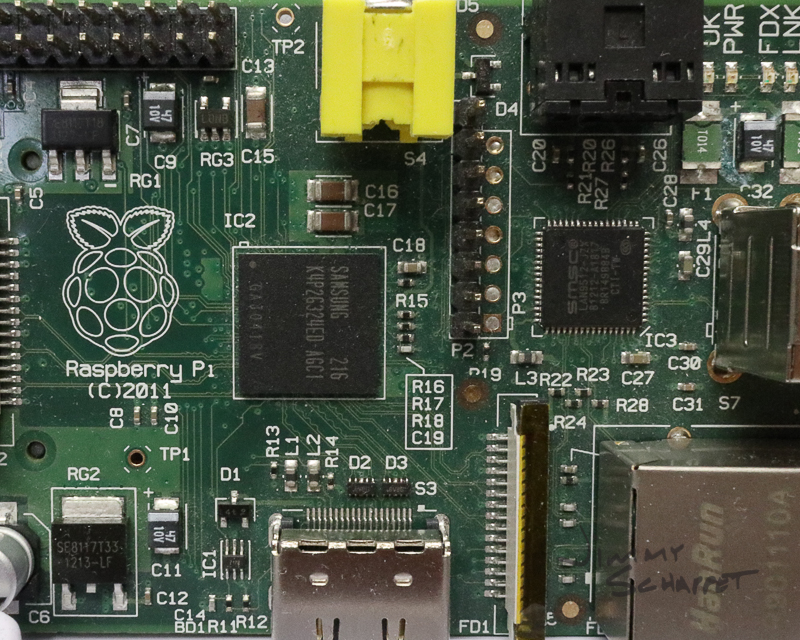 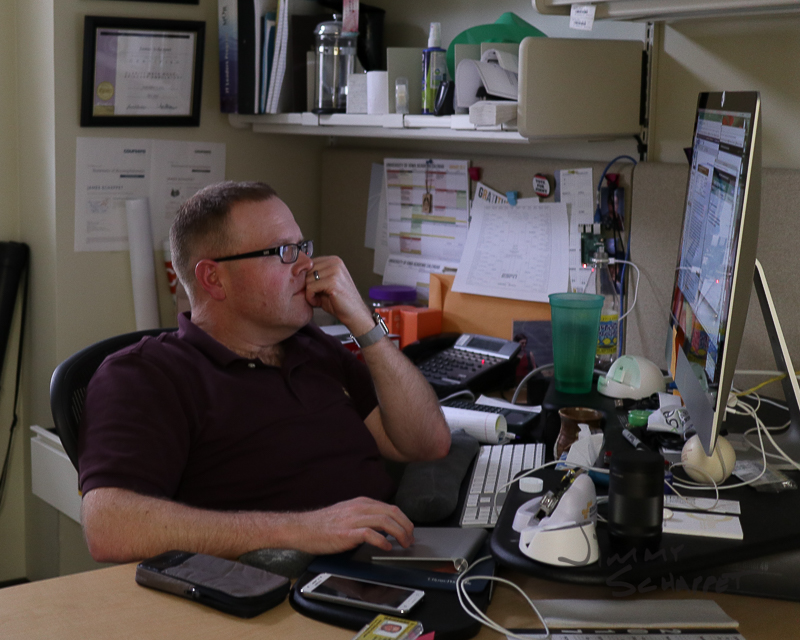 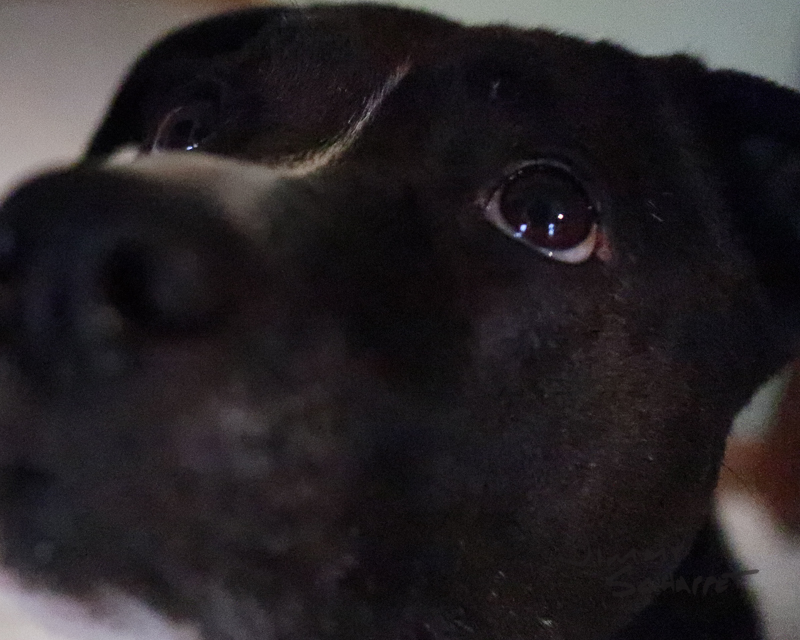 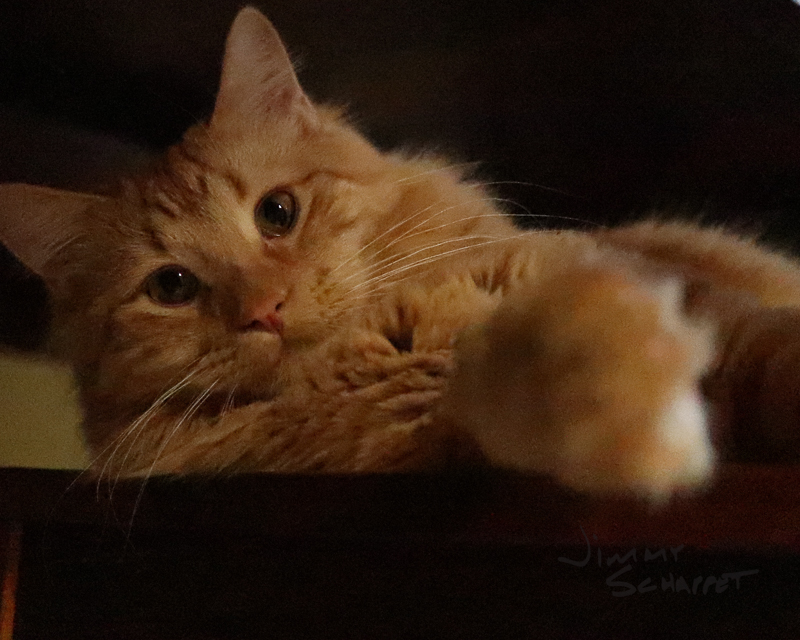 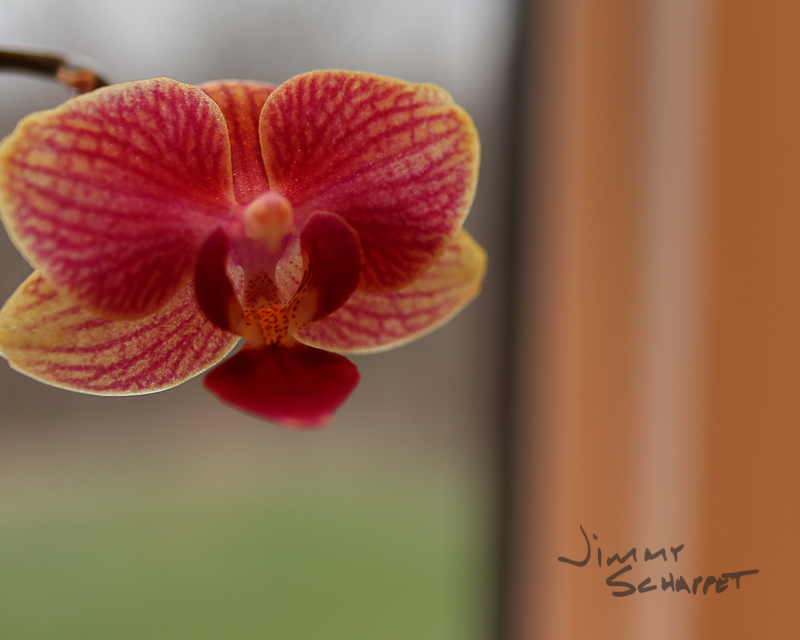 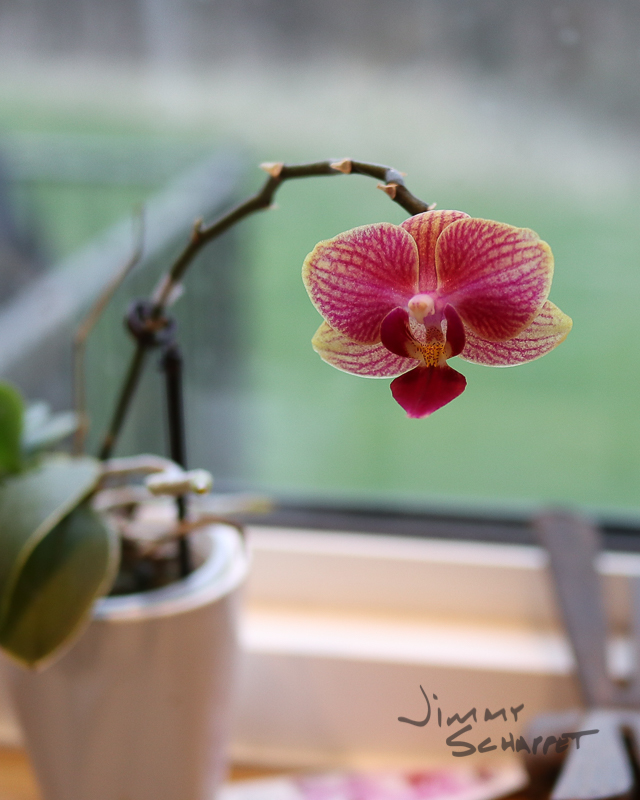 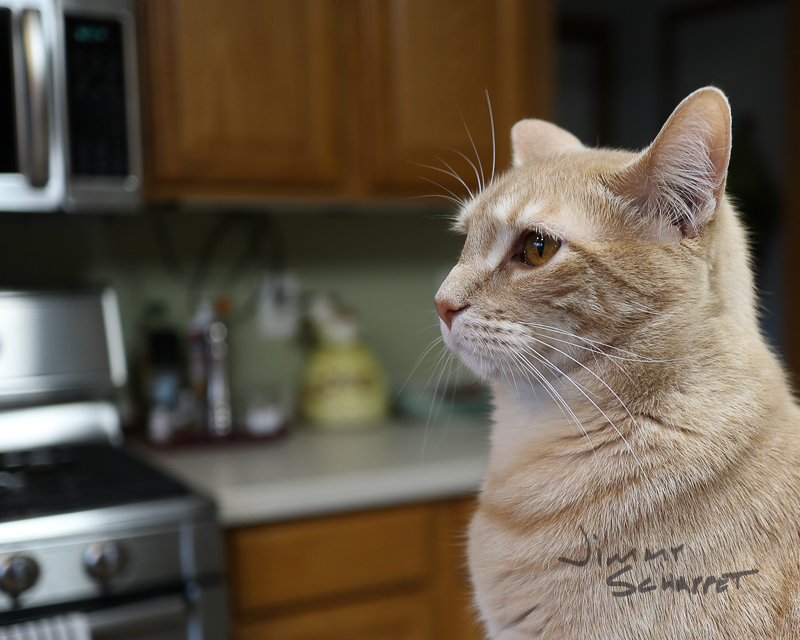 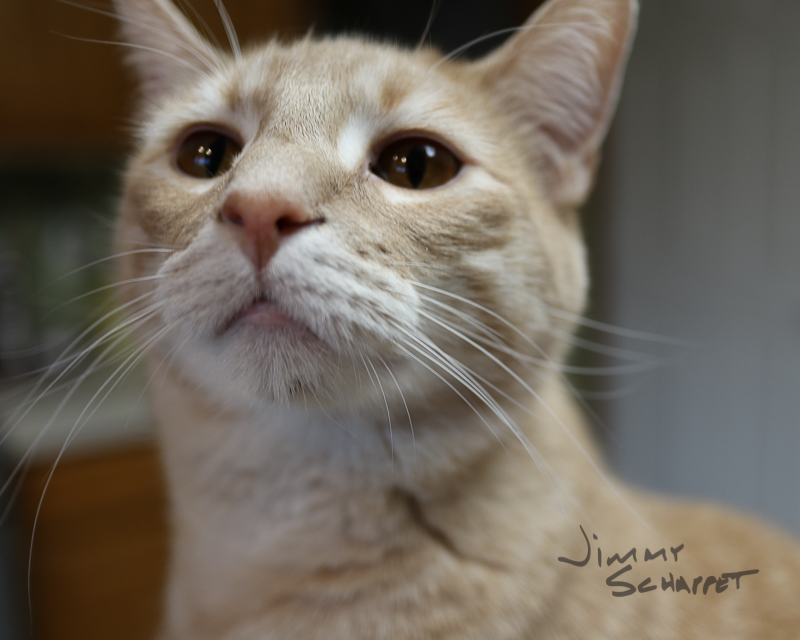 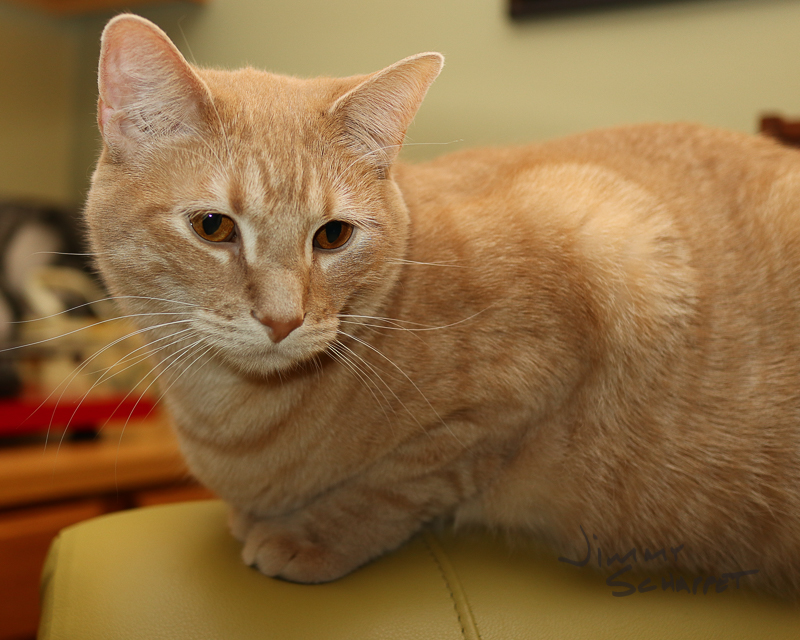 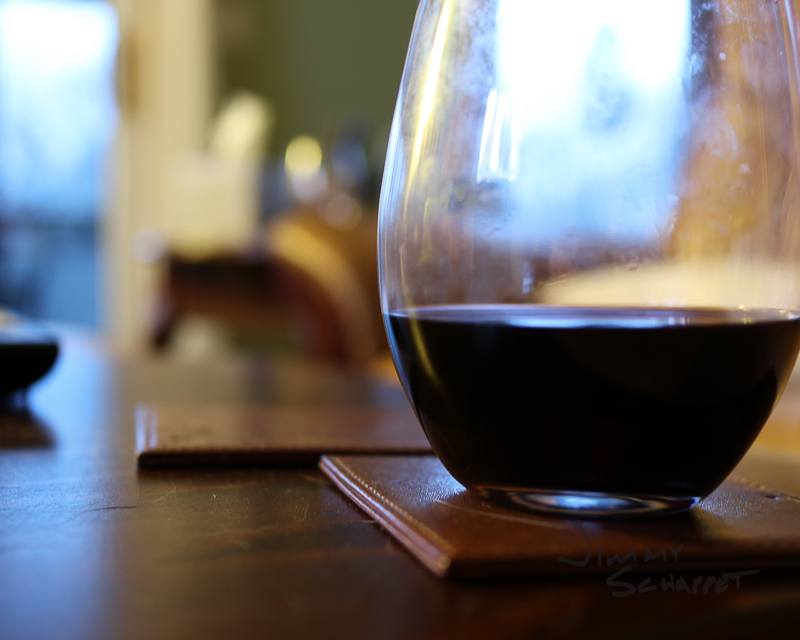 Thank you Tina for a fantastic birthday cake, for my Double 21 Birthday party.  And thanks to the Happy Cake baker for building such a delicious gluten free cake, and Cup Cake shots.

There was a Raccoon in the backyard this afternoon along with a stray cat. 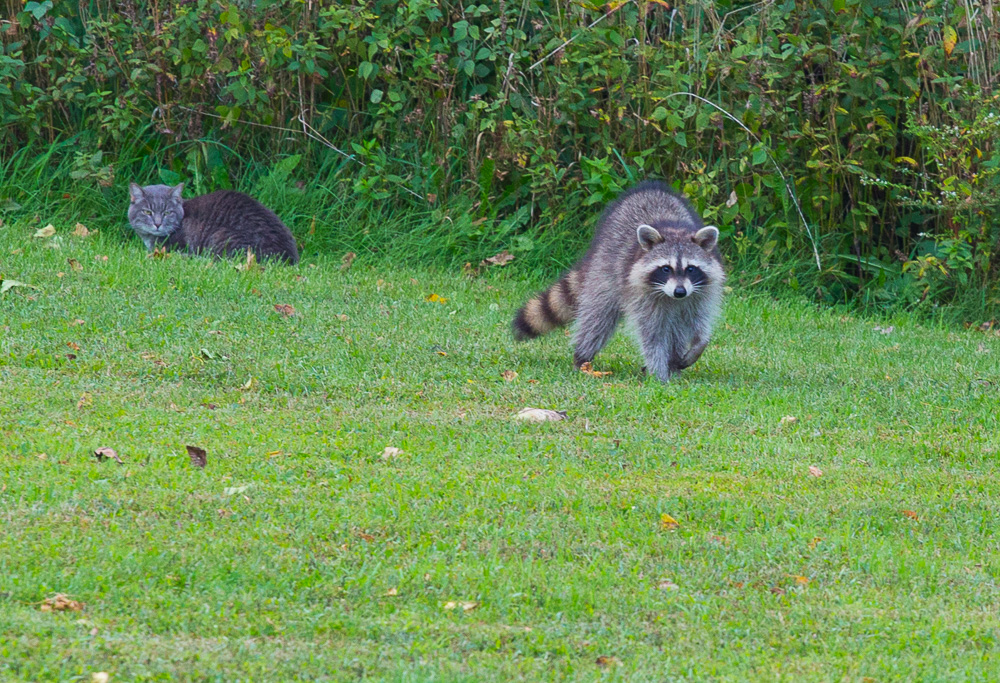 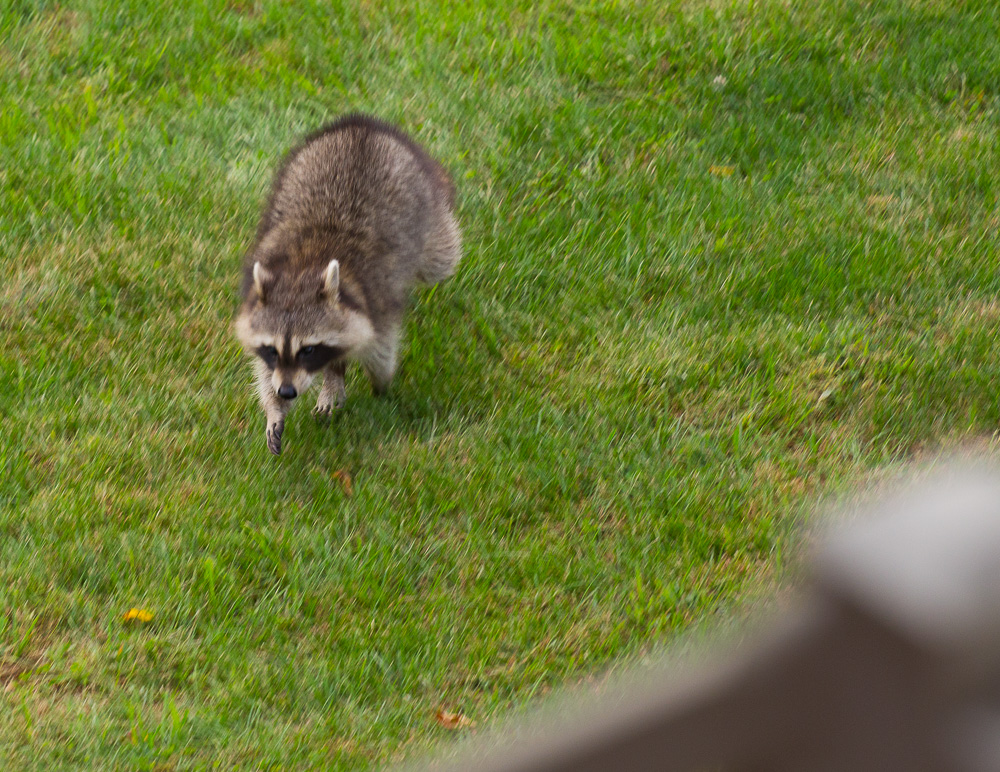 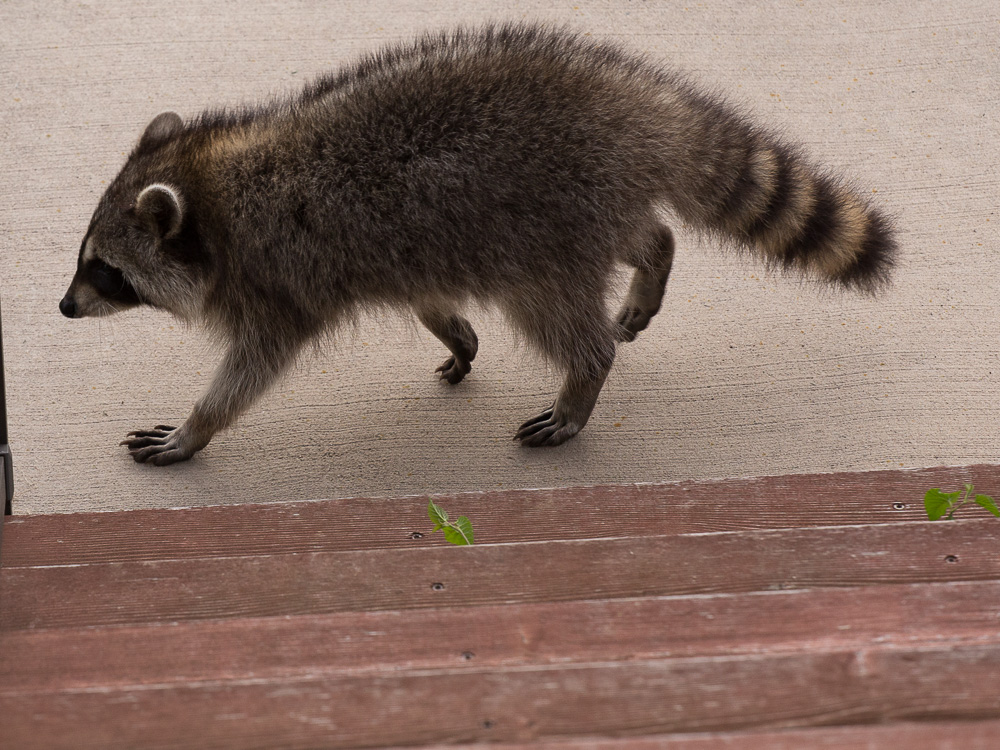 We made salt block grilled tuna today.
First we had to season it, which meant slowly heating to 500 degrees. Then the tuna went on, just a quick seer on the outside. Cooked very rare.
Thanks Sarit & Gilad.