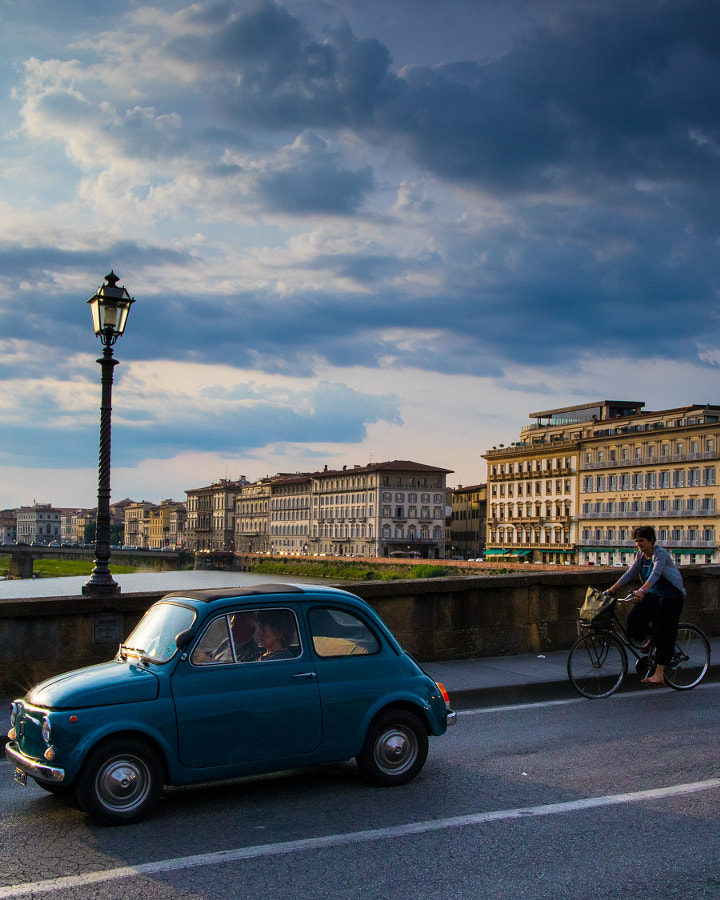 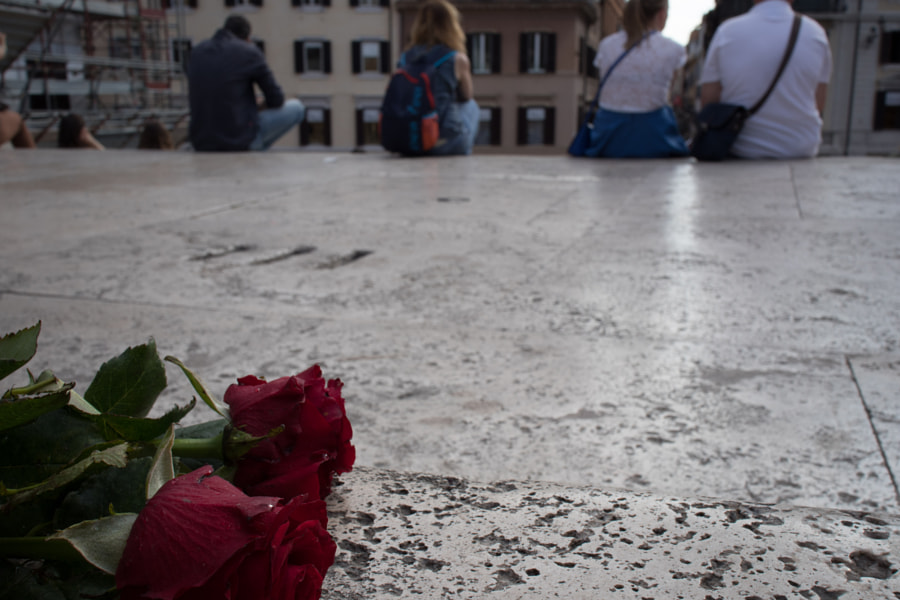 I was forced to buy some roses, but at least I got this photo